It was in early ' 80 s, at the age of 7, that I first visited the botanic garden of Kolozsvár whit my grandfather. As a childe the garden seemed endless whit its huge trees its brooks and the numerous other habitants. There was, however, a little valley that attracted me as a magnet. It has hidden the Japanese garden.

Time seemed there endless, childhood, on the other hand, has proven limited.

A long time has passed since then, maybe as many as ten years, until this encounter took place again.

This when I decided: I would like to learn more about the Japanese garden and the secrets of its design and building.

I joined on the Buddhist University Budapest the Japanese garden classes.

In 2008 and 2010 I went to Japan to see as much gardens as possible in Kyoto, Nara, Kanazawa, Beppu, Hakone, Tokyo, Osaka and Nagoya whit great love.

In 2009 I visited China for garden studies from Shanghai to Hong- Kong.

I have accumulated 11 years of experience in building Japanese gardens and I m delighted by the numberless positive feedback s.

In 2013 we started whit the Mayor office of Szentendre to build a public garden in Szentendre downtown for everyone, for the reason why I traveled in 2011,2012,2013, 2016 and 2018 to Kyoto for practice and learning to famous gardening company called Niwatsune- Kyoto. 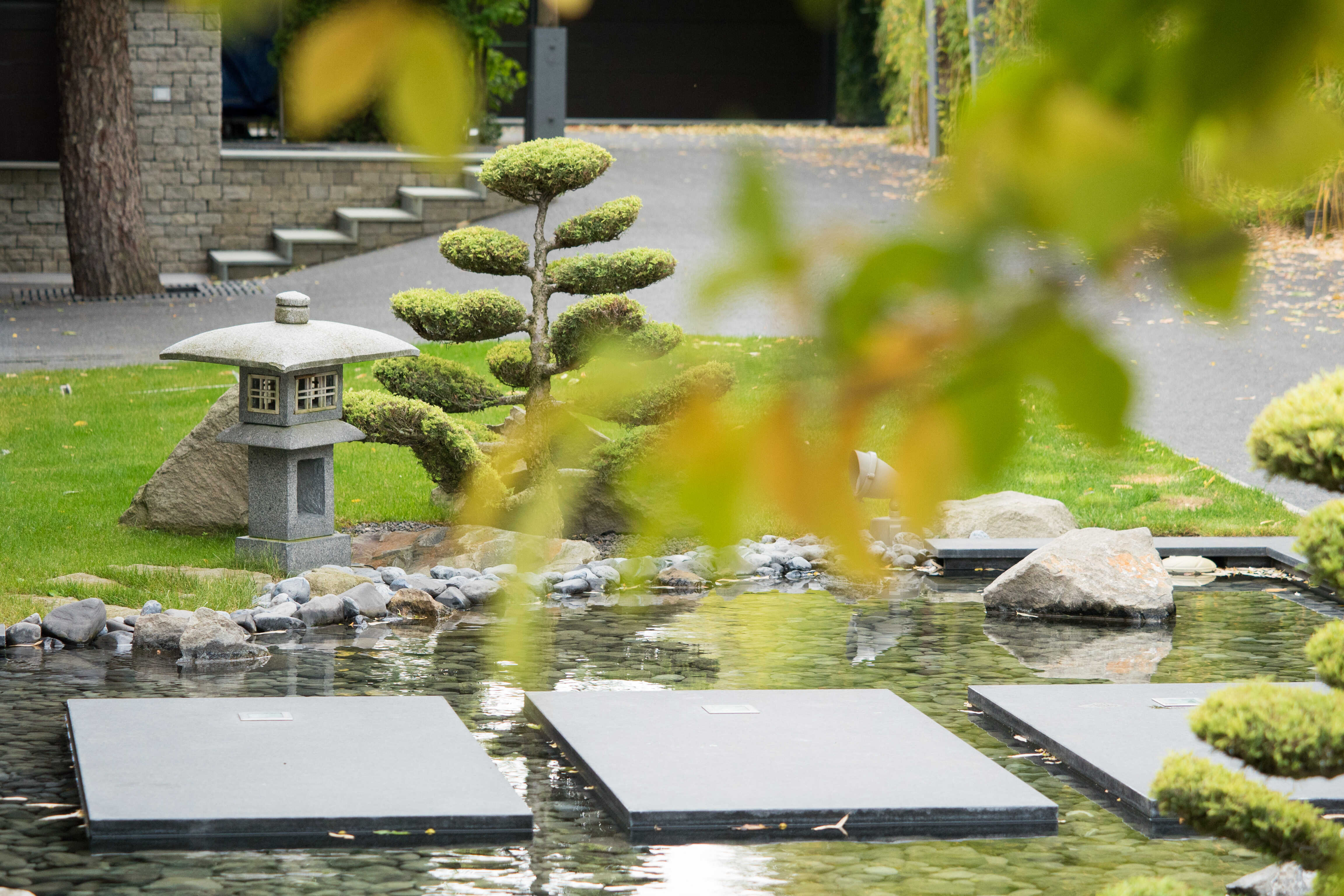